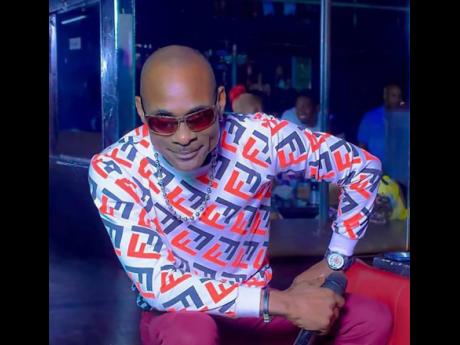 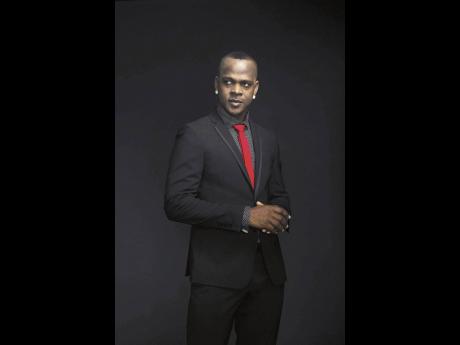 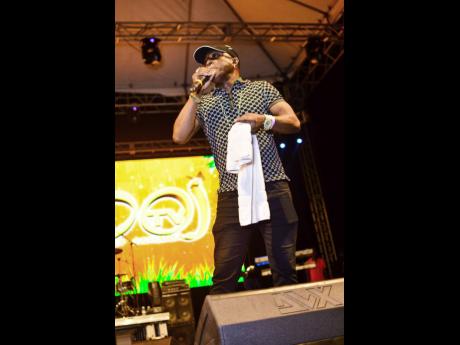 Popular actor and nightclub operator Garfield 'Bad Boy Trevor' Reid is today vowing to be an advocate in the fight against COVID-19. The entertainer was arrested on the weekend for hosting a pool party that exceeded the 20-person limit for gatherings stipulated by the Government as a measure to curb the spread of the deadly coronavirus.

Reflecting on his poor judgement, the actor told THE STAR that if he could press reset, he would do things differently.

"Being home and watching CNN and seeing how serious the virus is, I would like to apologise to the Jamaican people. My actions were selfish and if I could turn back the hands of time, I would," he said. "I was ignorant of the official situation as I didn't know that house parties were banned and what started off as a private party for 20 people, spiralled out of control. Because of people selfies on IG (Instagram) and videos, more people turned up. I would never knowingly put the lives of my fellow Jamaicans at risk. I am a patriotic Jamaican."

He is begging Jamaicans not to use what he says is his one lapse in judgment to judge his character.

"Right now, I am obeying all social distancing guidelines. I am in a state of self-quarantine, mi nah come out of my house and mi a wash mi hands dem several times a day like a doctor about to do surgery," he said. "I am going to become an active advocate for cleanliness and healthy living which can stop the spread of COVID-19. I have a couple gallons of hand sanitisers to give away to ghetto people who may need it. I just want to show that I am really sorry."

Reid was charged under the Disaster Risk Management Act, Noise Abatement Act, Emergency Powers Act, and the Spirit Licence Act. He is to appear in court on April 24.

Mr Vegas chastised Reid on Instagram, saying that as a member of the entertainment fraternity, Reid should "stop mek we look like we dunce".

In an interview with THE STAR, Mr Vegas, who is currently overseas, said, "We will continue to call out and rebuke anyone who breaks the rules that are implemented by the authorities. It is essential for us to work together if we are going to thwart the spread of the virus."

"We have some people in the entertainment industry weh make it look bad pan we. Unu can't buil', unu can't hold it?" Trooper said in a video. "Unu think fi go play music or collect money more dan people life? Some a unu is a set of dog s**t man."

"It's a touchy topic but more while most artistes don't even understand what dem doing until dem end up in problems," he said. "Nuff a dem, all they see in their minds is contractual obligations, they don't realise that certain restrictions are for their benefit. So Trooper is right. Most people now a go have it say artistes nuh think 'bout anybody but demself because any well-thinking human being knows this thing is deadly and we affi make sure we help protect each other."