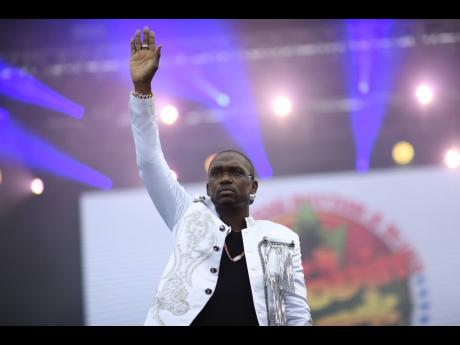 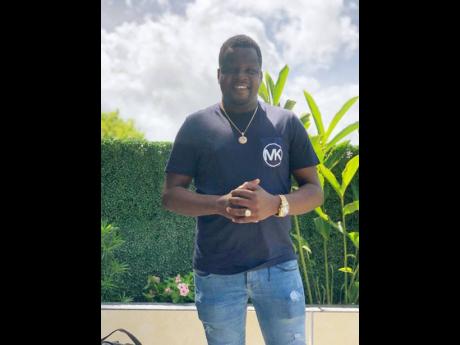 Jamaican actor Johnoy Williams is back on the island and is ready to put his acting skills to work.

The actor has been overseas for the past two years cementing a name for himself, and is working closely with long-time friend Busy Signal for a new music video.

This is not the first time that Williams has teamed up with Busy Signal for a project, as they have worked together on numerous videos, including 100% featuring Afro B, and Stay So where Williams has played starring roles.

"Busy signal is a great artiste, great youth; it has always been a pleasure working with him because he is absolutely great at what he does. More than anything I am just grateful to him for giving me these opportunities to do what I do best," Williams said.

Williams has been a sought-after actor for music videos, advertisements, plays and television series for over 10 years and has garnered universal praise and success for his outstanding performances.

His impressive resume includes as a show runner on The Ity and Fancy Cat Show, and music video starring roles for I-Octane's Hurt By Friends, and Stephen Marley's Rockstone, which features Capleton and Sizzla.

Now that he has established a name for himself, his aim is to help new actors in the game by pointing them in the right direction and introducing them to the spotlight.

"At this point, artistes are putting a lot more work in their music videos, because the videos are taking the tracks to the next level. I want to bring some of the young actors to the forefront to get some of these acting positions," Williams said.

Williams, who has been signed to Maximum Entertainment for the past year, says he will continue to do what he loves while working tirelessly to create an avenue for young performers.