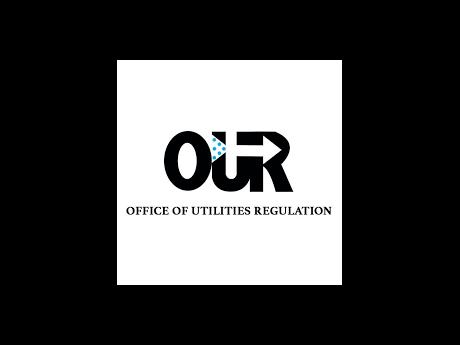 Approximately $87 million was paid out by utility companies for service breaches to customers during the January to March quarter.

This is a 117.5% increase over sums paid out in the preceding 2019 October to December quarter when approximately $40 million was paid out by the utilities to affected customers for service breaches.

The latest figures are contained in the Office of Utilities Regulation’s (OUR) Quarterly Performance Report for 2020 January to March and reflects a combination of sums paid out for breaches of the Guaranteed Standards and payments/credit resulting from OUR’s direct intervention to resolve matters brought to its attention.

Approximately $57.9 million of the $87 million was secured for utility customers through the invention of the OUR’s Consumer Affairs Unit.

Of this sum, Jamaica Public Service Company Limited (JPS) paid out the highest share of $57.8M (99%), the majority of which was credited to one of its largest customers, the National Water Commission (NWC).

The remaining 1% of credits/compensation to customers was shared among C&WJ (Flow), Columbus Communications (Flow), Digicel, and the NWC.