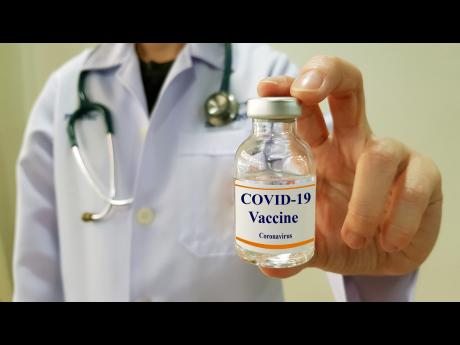 SAVANNAH, Ga. (AP) — A Georgia man falsely claimed that a drug his company was selling would lower the risk of becoming infected with COVID-19, federal prosecutors said.

Matthew Ryncarz and his company Fusion Health and Vitality, which operated as Pharm Origins, are accused of saying a misbranded drug called Immune Shot would lower the risk of getting COVID-19 by 50%, according to federal prosecutors in Savannah. The drug “bore false and misleading labeling,” prosecutors said in a news release Monday.

A lawyer for Ryncarz did not immediately respond to an email seeking comment on the charges of selling a misbranded drug.

“Our office is committed to ensuring that businesses do not take advantage of a global health crisis and people’s fears in order to unlawfully make a buck,” U.S. Attorney Bobby Christine said in the release.

Ryncarz created a website through Pharm Origins in March and began selling ImmuneShot for $19 a bottle, particularly targeting people over 50, prosecutors said.

The website included pitches like, “We are offering you the exclusive price of only $19 per bottle because we know that Immune Shot could be the most important formula in the WORLD right now due to the new pandemic.”