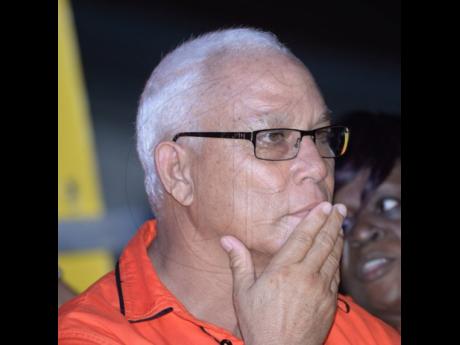 Evon Redman, the member of parliament for North East St Elizabeth, is expressing shock at the robbery of his hardware and electrical store in Santa Cruz.

It is alleged that a safe containing a significant sum of money was stolen.

Redman explained that he noticed that the establishment was broken into when he turned up around minutes after 7 o'clock this morning.

He said that upon examining the business place, he discovered that a storeroom and an office were ransacked and the vault missing.

Redman said he was of the view that the building was secure, and noted that he recently installed shutters.

“What it tells me is that the criminals are planning ahead of us.”

The police are investigating.